The personality trait you can’t ignore when dating

If you’ve ever read a self-help relationship book, I can almost guarantee that you’ve heard about relationship skills.

I’m talking about communication and conflict resolution skills.  These are often the crux of education programs that aim to improve relationships and the topics that fill the vast majority of research articles on relationship success and satisfaction.

But there is a personality factor that is often overlooked that can make all the difference in your relationship—the conscience. 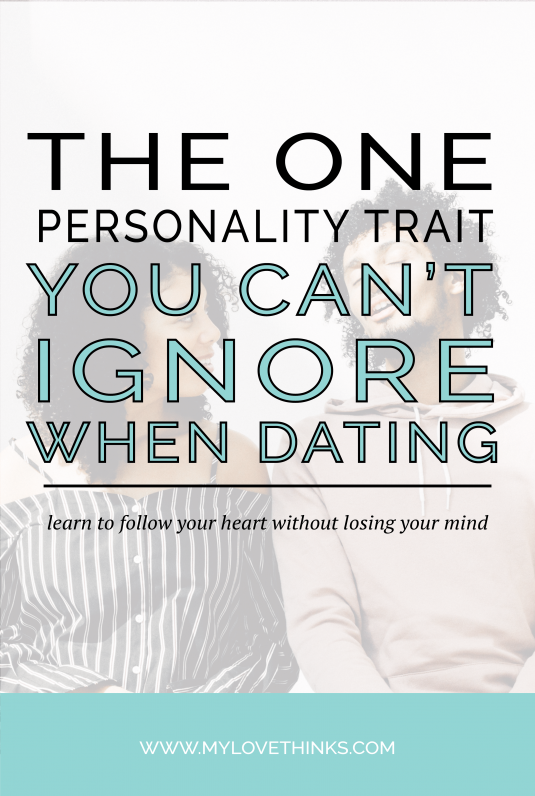 What is the conscience you ask? It actually is one of the five major personality characteristics identified in the most widely used personality inventory.

In our online relationship course, Head Meets Heart, we simplify the role of the conscience by reducing it down to two primary functions.

The word, conscientious, captures this aspect of how the conscience transports you into another person’s perspective, and makes you aware and concerned about how you are impacting someone else.

Sometimes we confuse relationship skills with the conscience. But this should help crystalize the difference between these two important relationship qualities.

Here’s the thing, someone who has great relationship skills, but a poor conscience can easily manipulate, persuading you to give second (or third or fourth) chances, and convincing you they’ve done nothing wrong when you are sure that they did.

On the other hand, someone with poor skills but a great conscience may be awkward, he/she may need a little help opening up or asking the right questions, but when their conscience is healthy, you can rest assured that he/she means well and that their intentions are good.

So here is the quick and dirty guide to figuring out the health of someone’s conscience.

If you’ve ever been in a relationship with someone with a poor conscience you will have likely wondered things like: “Am I crazy… I didn’t think I was… but maybe I am?”  “Did I make a big deal over nothing?”  “Am I being dramatic?” I call this feeling the self-doubt crazies. You know, feeling like you are insecure in your relationship when usually, you’re not ever insecure.

This feeling often comes about because you’re in a relationship with a guy that is incongruent, meaning their words and behaviors don’t add up. It’s maddening.

So look for consistency between how he/she talks and acts. Do they follow through with their word, and does he/she seem to live out how they represent themselves and what they say they believe? This is a really good indicator of how you’re your partner’s conscience is functioning.

Figuring out the conscience becomes tricky when the offenses are so small that they are easy to rationalize away, like they are exceptions and not the rule.

Often when there’s been a lapse in conscientiousness you will feel hurt, frustrated, overlooked or invisible.

So pay attention to these small examples and make mental notes (or literal notes) because, over time, a pattern of small offenses will add up to reveal the true health of your partner’s conscience.

SO, HERE’S THE TAKEAWAY…

If your partner has poor skills but a great conscience, they are probably a decent partner that is worth giving a little more time and direction.

If you find yourself in a relationship with a skilled partner with a poor conscience, your best bet would be to move on.

And if you just can’t tell, then take some time and really pay attention to the small examples of their conscience until you discover a pattern of consistency. 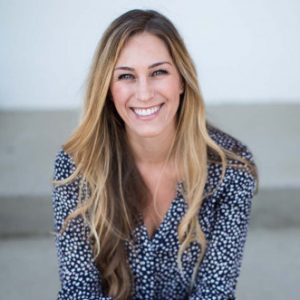 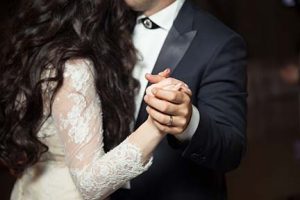 To save you some time while googling marriage advice, we thought we’d round up some of our favorite marriage blogs. We’d love to learn about 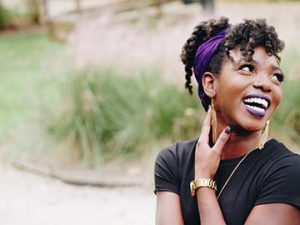 Are you sabotaging your relationships?: Blind spot #1

I think that at one time or another we’ve all been guilty of self-sabotage when it comes to love. That we’ve had a blind spot

I believe in love because it helps people grow

This was originally posted on I believe In Love (iBiL).  This site is an amazing resource of stories and advice about life, love, marriage, dating 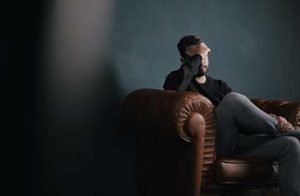